Charlotte Scott-Wilson is a Scottish-Burmese filmmaker whose short film HOLD ON earned her critical praise and multiple international awards including best narrative short at the Tribeca Film Festival in New York. With a background in creative production, she has made several feature films including the Danish co-production THE HOLIDAY which premiered at Sundance. She has written and directed multiple short films, and music videos with millions of views on YouTube and directed commercial work for the Ministry of Justice. Charlotte’s films are characterized by her bold visual work and emotional truth. They are soulful, thrilling and strikingly cinematic. She is developing a feature film with Fable Pictures UK and is one of 15 filmmakers selected from over 600 applications for the upcoming  British Film Institute talent Network @ the London Film Festival. Check out a teaser of her work below: 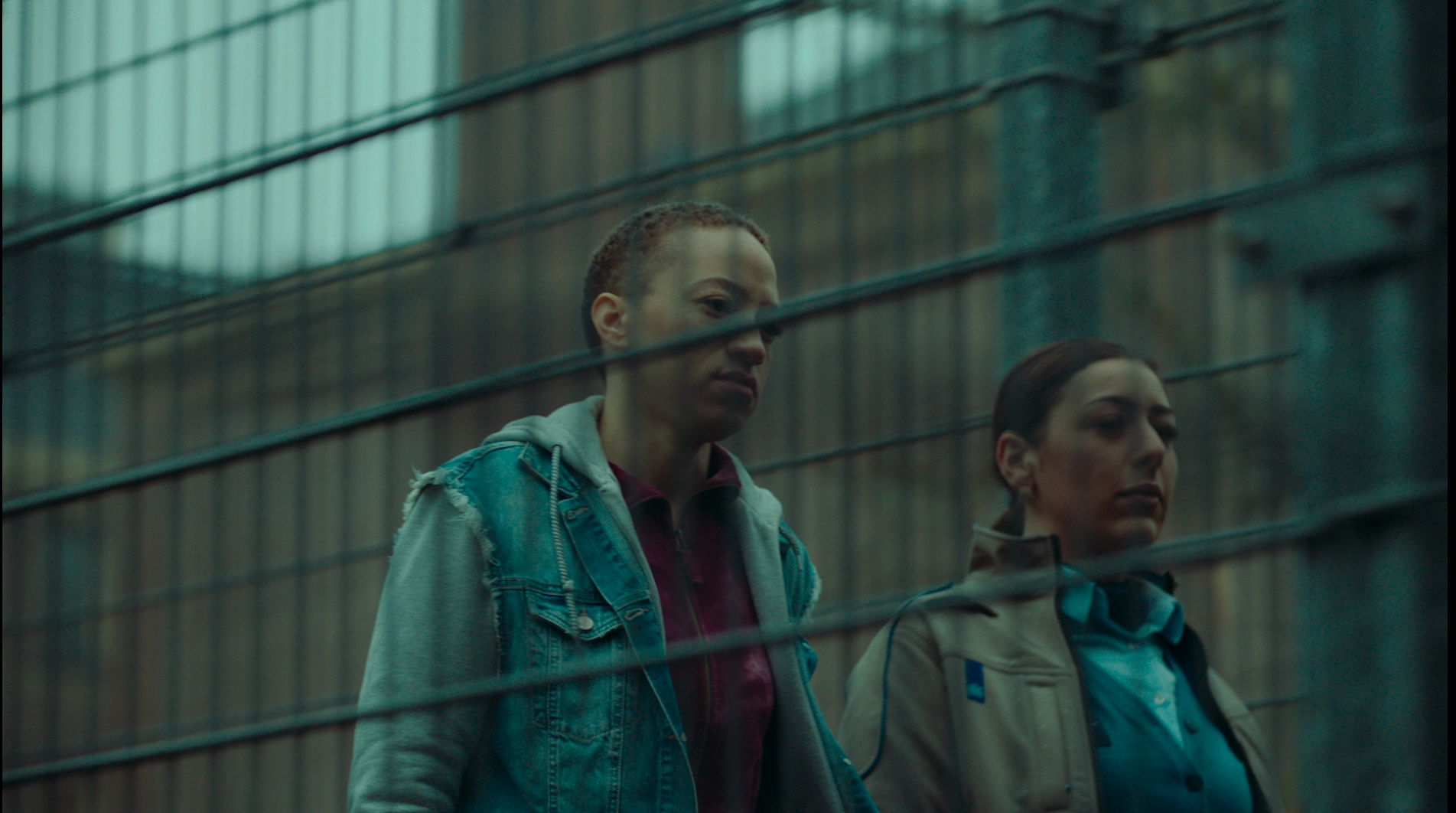 Commercial for the Ministry of Justice 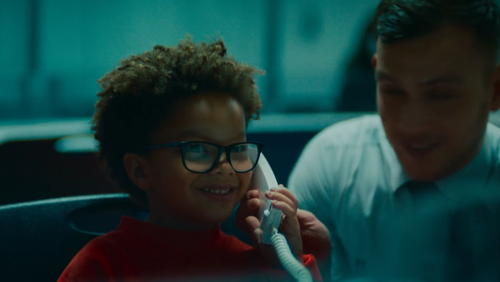 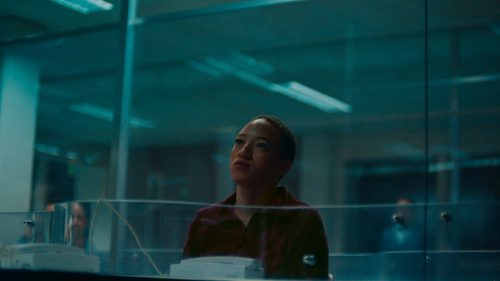 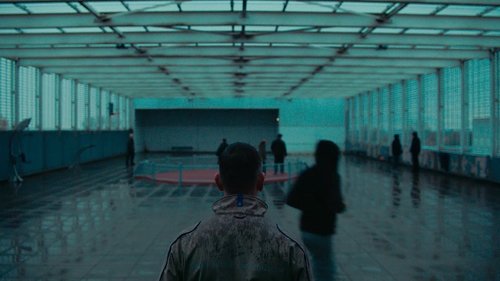 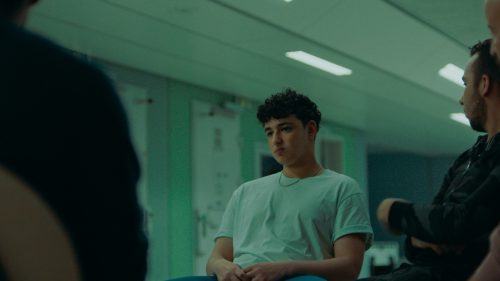 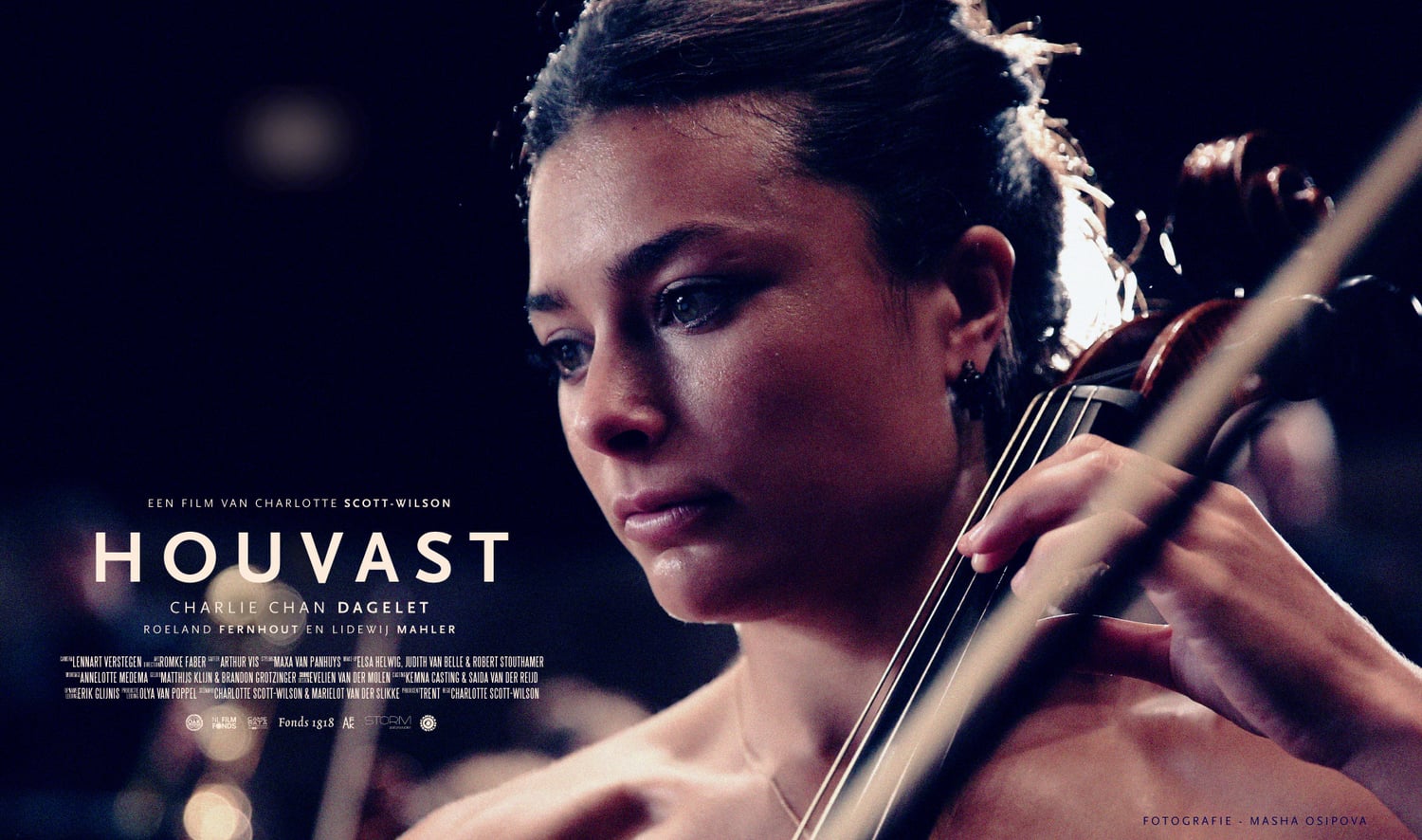 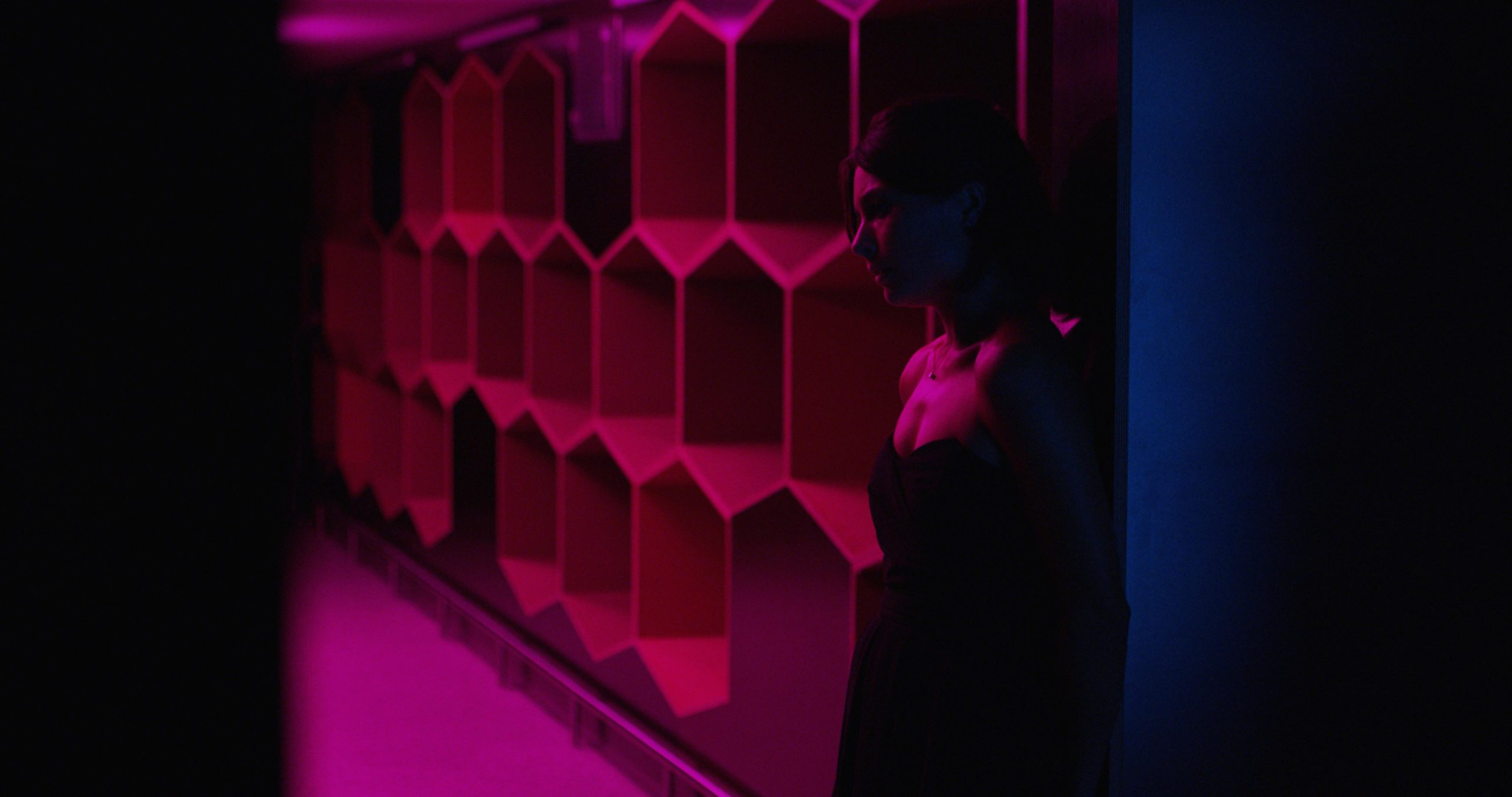 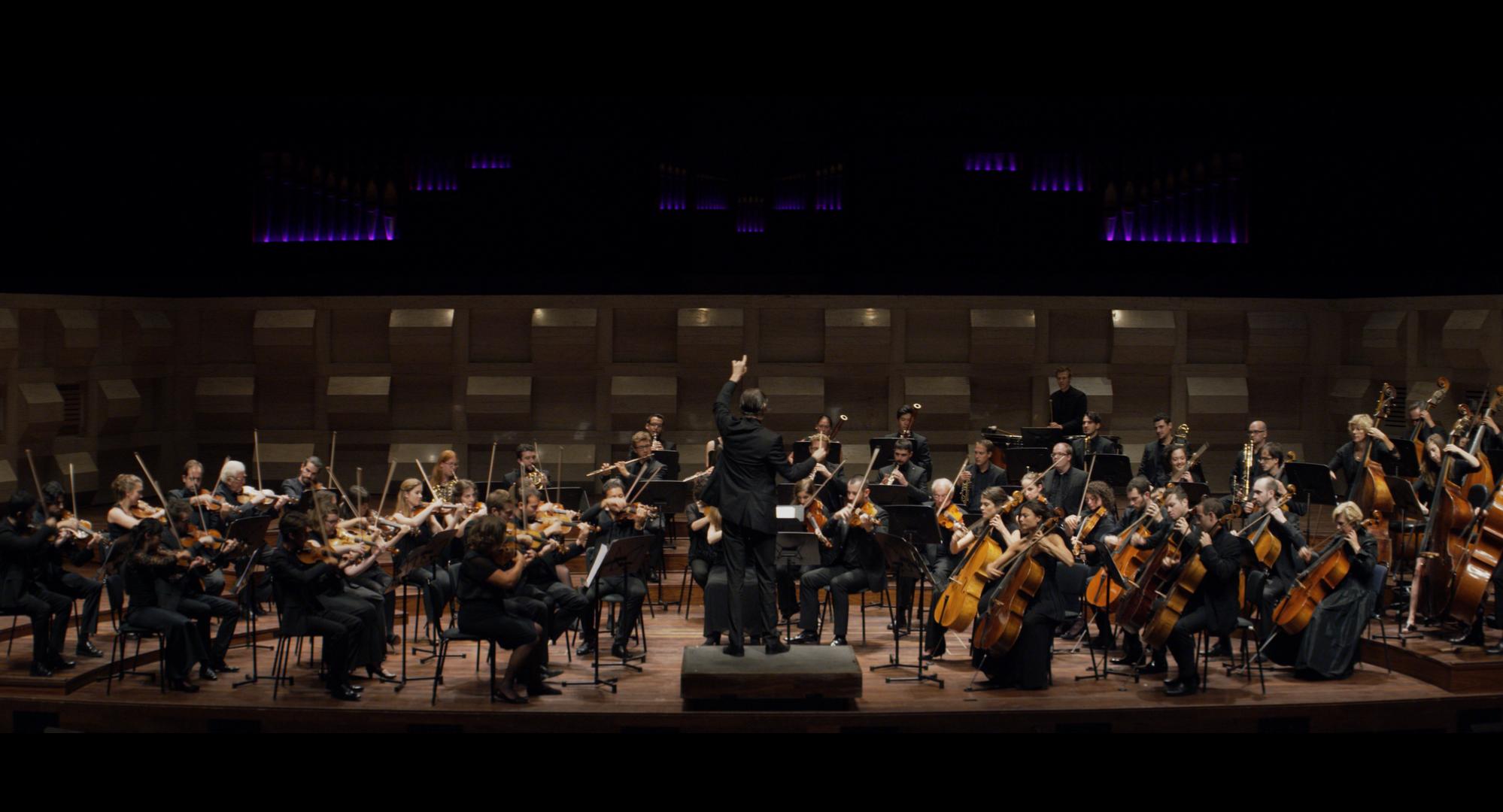 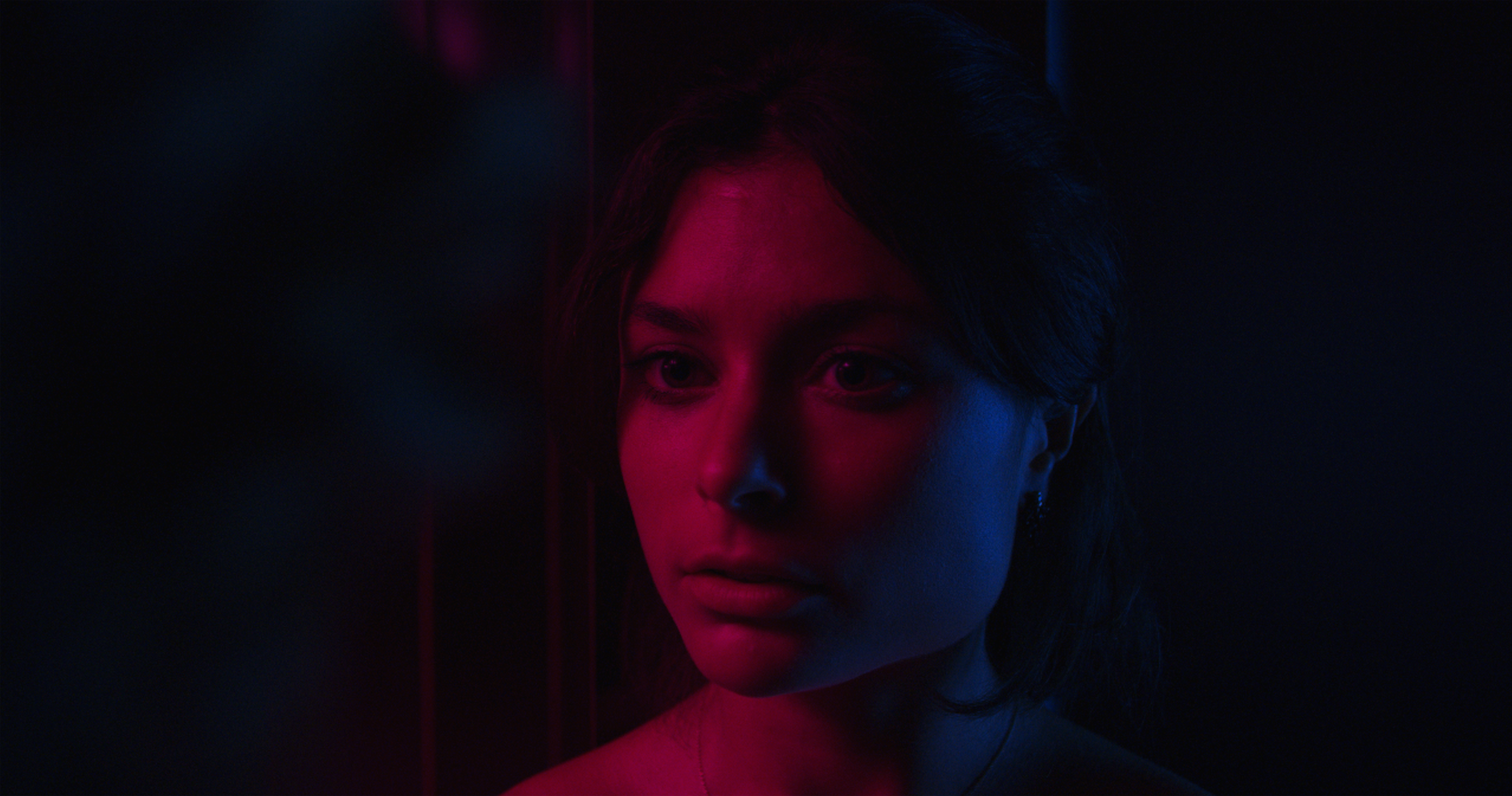