For film & television inquiries in the UK please contact:

Charlotte is Scottish-Burmese and an award winning director, her film HOLD ON won best narrative short at the Tribeca Film Festival. She is the daughter of a boxing coach and a dancer who gave her tenacity and energy. Her multi-cultural sensibility paired with an international background – a childhood in Scotland and The Netherlands – influences her creative range and perspective. She has established herself as a strong visual storyteller with a unique ability to tell deeply human stories, combined with beautifully bold aesthetics that will connect with an audience.

With a background in creative production and story editing, Charlotte ran her own film production company and her last production THE HOLIDAY premiered at Sundance, she brings a strong sensibility to story and emotional resonance. As a director she has a passion for marrying narrative with music and whether crafting strikingly cinematic films or finding subtle, nuanced and relatable performances, she brings a relentless focus on craft to all her projects. With her visual eye she can draw out the specificity of a world, whether that’s orchestral musicians or high-security prisons – and find the visual flairs that will engage us with its characters.

Her work as garnished worldwide recognition from the top film festivals, she has made music videos with millions of views on YouTube for the successful game series GENSHIN IMPACT, created commercial work for the Dutch Ministry of Justice and her documentary MADE IN IRAN was curated next to Bansky’s work in MOMA. Her feature debut is in development with Fable Pictures UK (ROCKS, THE SUFFREGETTES, THE CROWN) and she is always up for a coffee to get to know you. 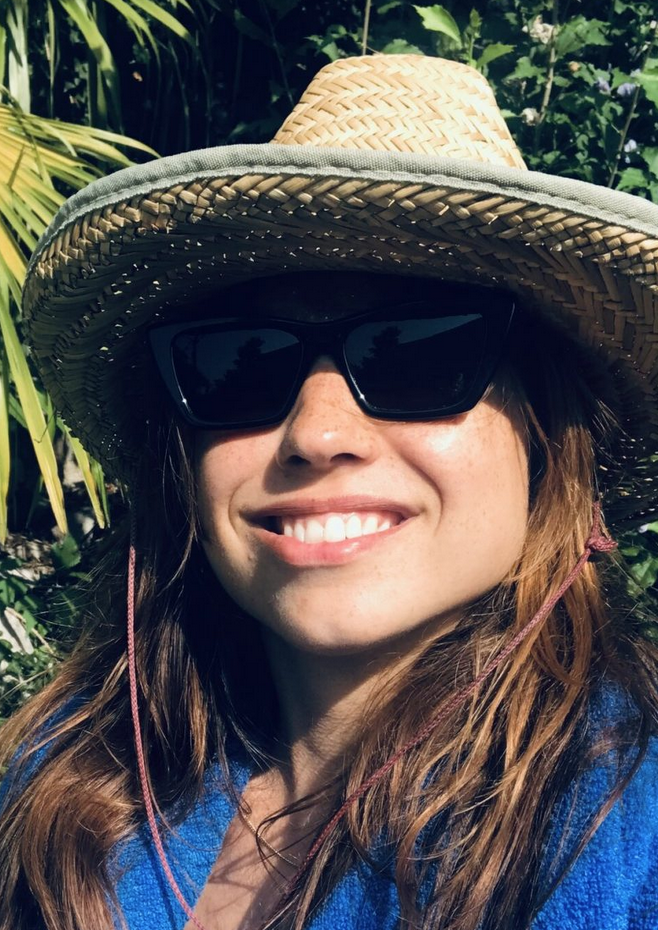