BEYOND THRILLED & HONOURED TO BE APART OF THE BFI NETWORK @LFF

“The talented and ambitious participants, selected from 596 applications, have an impressive range of experience across film, television, and a variety of digital platforms. This year, NETWORK @ LFF is focused on filmmakers with strong and distinctive voices who are pushing the boundaries of what audiences have come to expect of UK film. NETWORK @ LFF will provide the next step in their burgeoning feature film and TV careers.”

MOTHERLAND is about our female ancestors. Women who were merely extras in films about boys becoming men. Neither in books nor on the big screen were they the main characters of war stories. Until now.

A thriller and survival film about the infamous Burma Exodus, a gruelling 800-mile refugee trek from Colonial Burma to India during the second world war. This epic historical and political event is boiled down to one woman’s journey: a Burmese-British servant to British Settlers. That woman was Charlotte’s grandmother.

In the fight for survival, old hierarchies are subverted and she teams up with a Burmese and Indian servant to stay alive, but the British try to keep their hold over Burma – and over her – even as the Japanese army hunts them down.

Inspired by Parasite, Wintersbone and Children of Men. 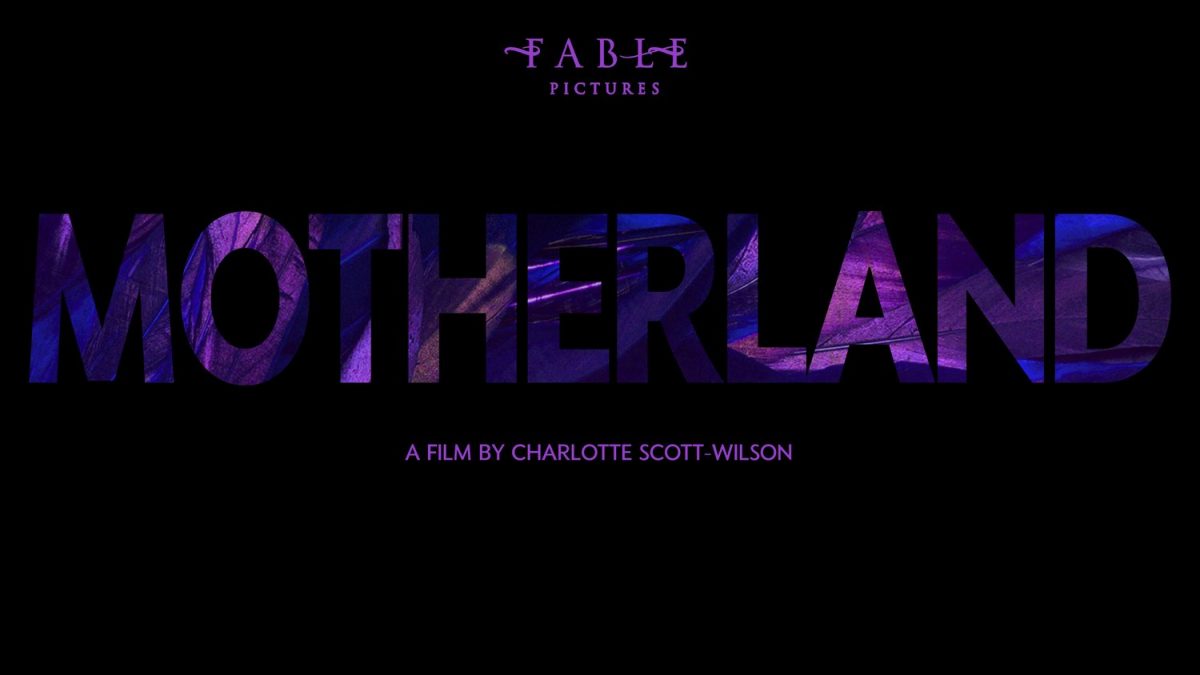 Check out the documentary MADE IN IRAN about Icy & Sot, known as the Bansky’s of Iran.

A road movie about two brothers and graffiti artists from Iran, who travel to New York and find success by exhibiting their work. However, by pursuing their American Dream they have to choose between staying in NY and becoming political refugees or going back to the Iranian rule where street art is illegal and there is no freedom of speech.

“It can often feel as though we are offered one version of the same story, over and over again; but Made in Iran is not the same story. It is it’s own story — a unique and emotional story of human sacrifice, passion and opportunity.

There are faces behind the headlines and real flesh-and-blood people behind the airbrushed news bulletins we’re fed, and by all accounts, Made in Iran is a short documentary which brings that reality home.” 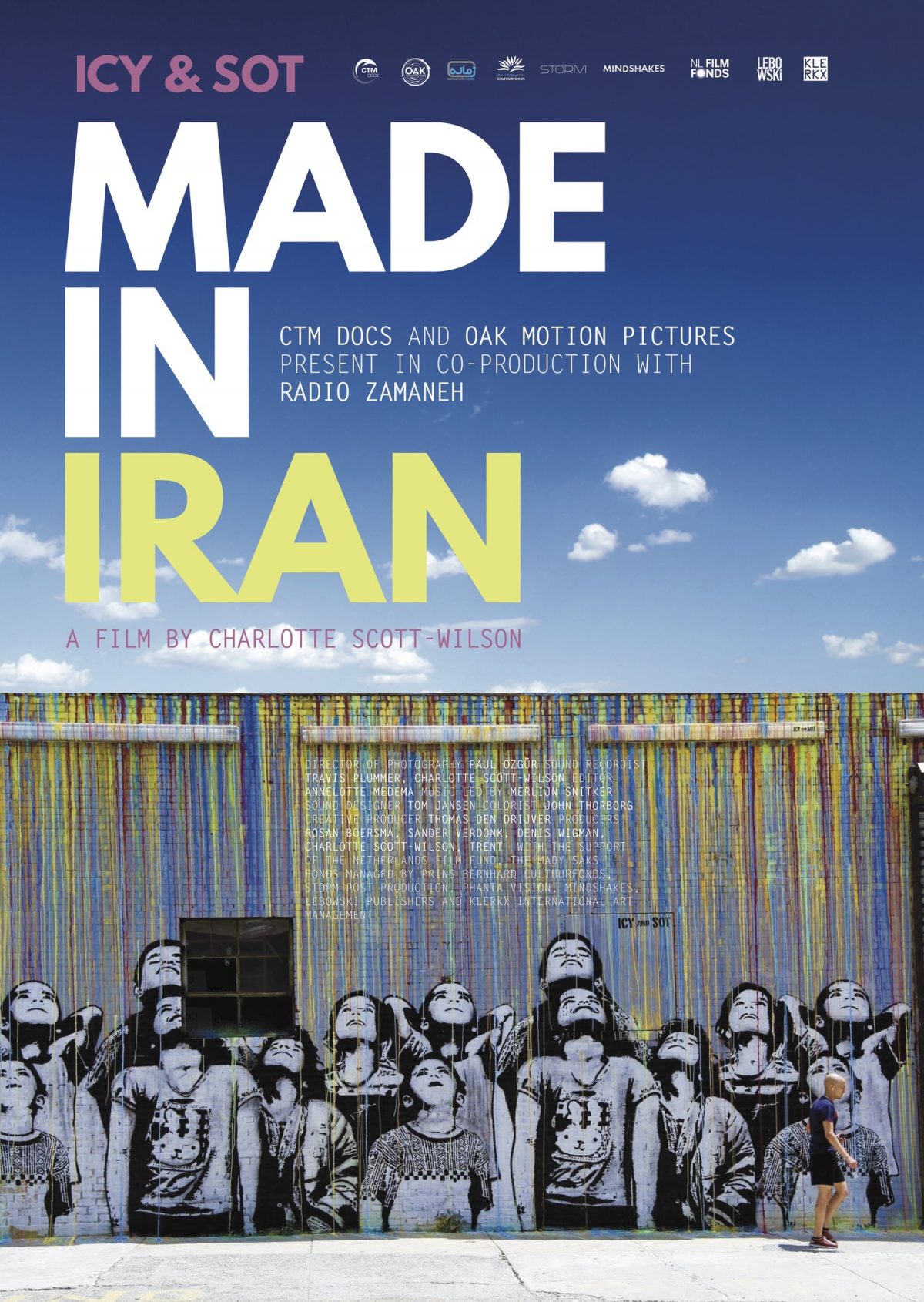 Seru Fortuna ( the mountain of fortune) – a ghetto community on the bounty island Curacao. The setting of our feature film that finds inspiration in Cidade de Deus, Girlhood and Parasite

A drama about two sisters seeking redemption after their father dies due to the air pollution. One slips into the criminal world while the other seeks justice in higher places.  A fictional story revealing painful truths about the Dutch colonial past and the hidden reality of the present day inequality

A young musician’s life is turned upside when her brother and best friend falls into psychosis. When he is discharged from the psychiatric hospital they embark on a journey to piece back together their young lives. An energetic, wild, painful and moving story of a brother and sister set in the world of music as a poetic journey for the inner worlds of the characters.

The film touches on youth, mental illness and sibling love. 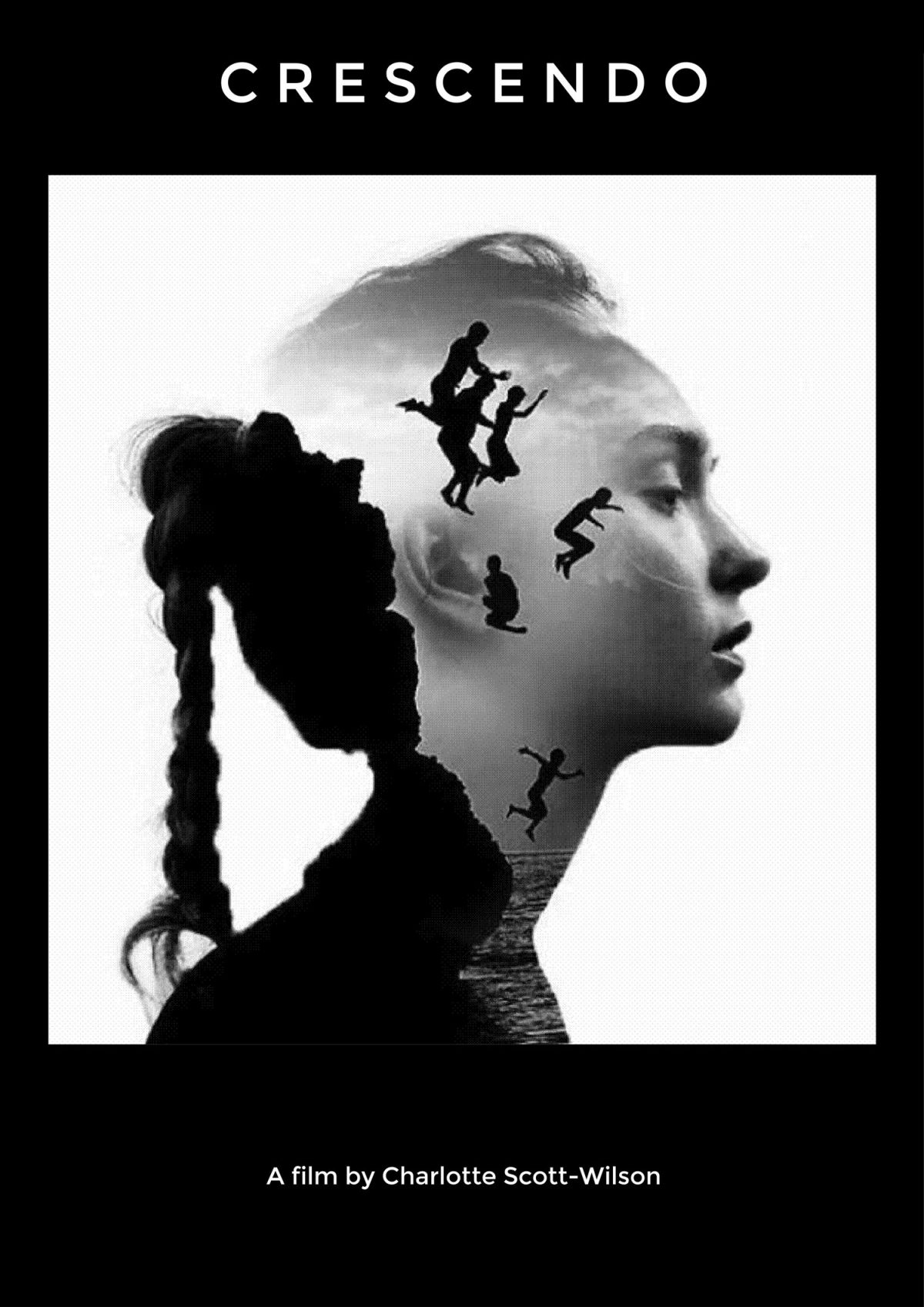 “HOLD ON” ON THE FESTIVAL RUN

And many more prizes worldwide… 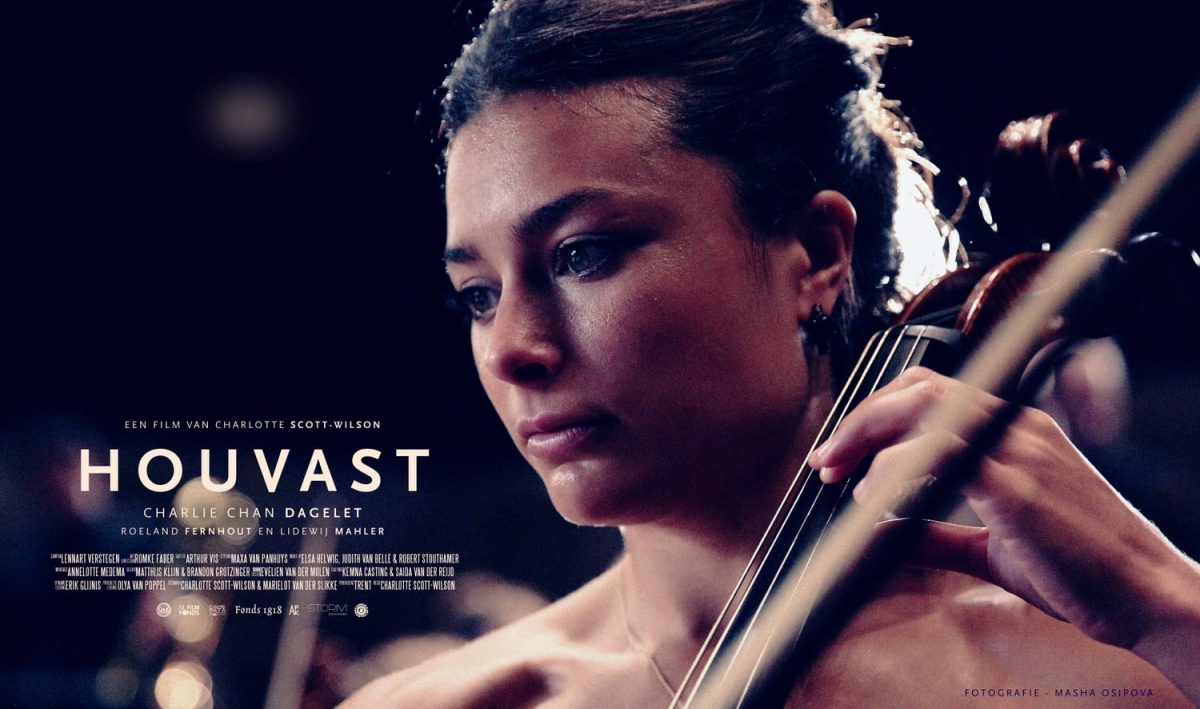